Lighten up: what are the benefits of LED downlights? 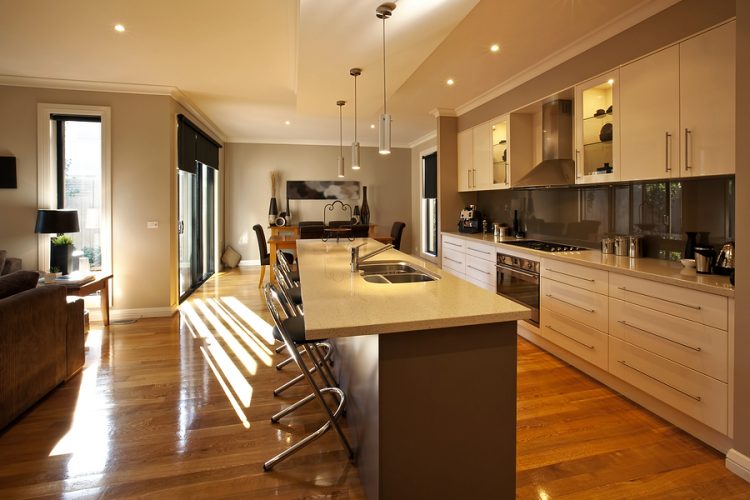 Lighten up: what are the benefits of LED downlights?

The type of lighting you have plays a key role in determining the atmosphere in a certain room in your home.

Good lighting also supports the specific tasks that take place in that room.

As part of your lighting design and installation projects, you’ll need to consider the specific types of globes as well as their position throughout your home, in order to achieve a lighting system that meets you and your family’s needs.

LED downlights are the latest, most modern type of lighting fixtures that can bring great comfort to your home. They also have a ton of benefits – they’re cost-effective, energy- efficient, and versatile.

So as you might be able to tell, we love LED lights.

We’re passionate about introducing this modern solution to all types of homes, particularly older ones with outdated lighting systems.

So, let’s get into it: these are some of the best benefits of LED lighting.

First thing’s first, though: what are LED downlights?

LED stands for Light Emitting Diode. These globes are a semiconductor light source, meaning they emit light when a current flows through them which releases photon energy.

Think of a downlight as a spotlight – and depending on the beam angle, you can typically achieve a light spread between 30º and 90º.

As such, most rooms will require more than one downlight – and by understanding the beam angle and taking room size into account, you can start to see how important the design phase is!

LED downlights can sit fully flushed with the ceiling (this is called recessed) or semi-flushed, which means there is a gap between the ceiling and the light (though these lights do not sit as low as decorative or pendant lighting.)

Are LED downlights worth it?

But let’s break it down.

Lighting accounts for 12% of Australia’s energy output (and 25% in commercial settings!)

That’s why it’s worth being particular about the lights you choose for your home. You’re paying for the power, after all!

There are many advantages to LED downlights. Our expert LED downlight specialists in Sydney go into detail about the major advantages so that you can understand why LED lighting might be the perfect solution in your home.

LED downlights use around 85% less energy than halogen or incandescent bulbs, and 30% less than compact fluorescent lights.

That in itself is a massive sell!

But there’s more: in 2009, the Federal Government introduced a phasing out scheme for any old, inefficient, light bulbs in homes and commercial buildings, in replacement of energy saving LED light globes.

Speaking of the phase out scheme, it is estimated to save the average household $70 a year, with a national savings estimate of a staggering $5.5 billion!

The maths is simple: using less energy means you save more money by having a lower utility bill each month. And that’s something we can all get excited about.

Cheap light bulbs are cheap for a reason – they don’t last long. And the word cheap seems to lose some of its appeal when you’re replacing these globes way too often.

LED downlight installation saves you money in the long-term by using less energy and thus helping you enjoy lower power bills and a lighting solution designed to last 50 times longer than a standard incandescent globe.

How long should a LED downlight last?

The figures are pretty astounding: incandescent globes have an average lifespan of 1000 hours, while LED light bulbs can last between 25,000 to 50,000 hours.

That means if you used an LED light for 8 hours a day in your home, it could last up to 17 years!

Better for the environment

It’s always preferable to be green! If you don’t have solar power, then LED downlights will create less green-house gases because using less energy means less coal gets burned to create your electricity.

LED light bulbs also create less landfill, because you won’t go through as many of them as you will with other types of globes. 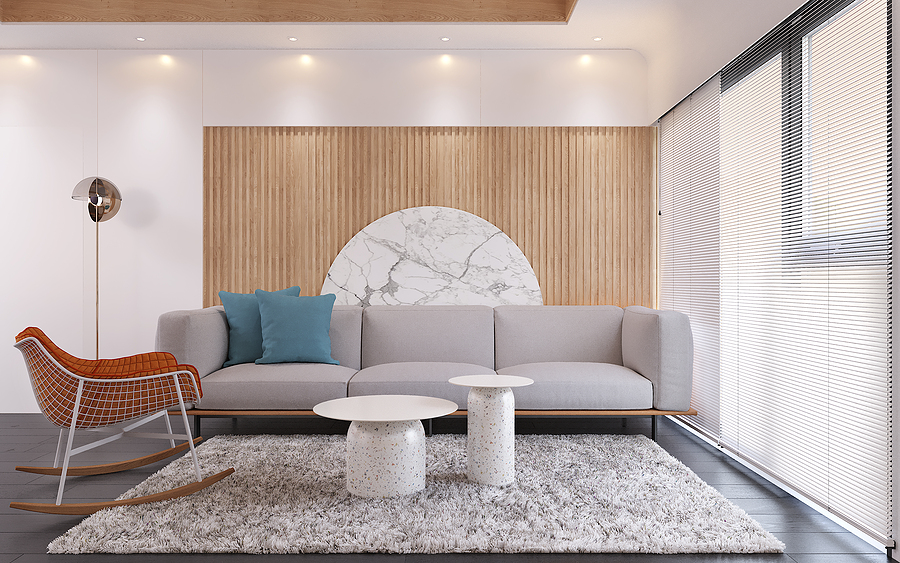 LED downlights are safer than other types of globes.

One reason is because since they use less energy, LED lights produce much less heat. This means LED lights are less likely to start fires when they come into contact with other objects.

Unlike other light bulbs such as CFLs, LED downlights also do not contain mercury which can create health risks, especially if they burst.

LED downlights come in a variety of styles that you can choose according to which room they’ll be in and what you do in the room.

As we touched on above, the beam angle describes the angle at which light will be dispersed from a single LED globe.

Most LED downlights have a beam angle of 45°, but there are options for beams as small as 30º through to wider beams up to 90º.

Compare this to a regular bulb hanging from your ceiling that would have a 360° beam angle. Light will be dispersed throughout the whole room, however it will not be consistent, as spaces further away from the light source will be less clear.

The smaller the beam angle, the more concentrated the light. So if we consider the activity under the space, it can be more desirable to have a smaller beam angle for tasks in the kitchen, such as preparing food.

The amount of LED downlights you have in each room can change the look and feel of the room.

Bedrooms, on the other hand, do not typically require concentrated task lighting; a larger beam angle can create a more comfortable and relaxed atmosphere here.

Having multiple downlights gives a warm ambience, which you can’t get from having one globe in a room that disperse light throughout it from a single source.

Choose a professional, experienced electrician like Plateau Electrical to help you select the ideal LED downlights for your home, ensuring a warm, bright space perfect for your family!

Searching for a local electrician near you? Discover the Plateau difference: Call us on  (02) 9982 8668 or fill out this form and we’ll get back to you soon!